The new building of the Tabakfabrik, which was completed in 1935, is one of the most consistent industrial buildings in central Europe. Peter Behrens and Alexander Popp felt commited to the workers – their architecture did not degrade the individual. Continuous lines of windows illuminate the halls evenly. An area of 80,000 m2 of useable space in one of the most significant industrial buildings in Europe is available for post-industrial adaption. There are unlimited possibilities for commercial and artistic usage: large-scale events, exhibitions, conferences, trade fairs, symposiums, product presentations, workshops, concerts, seminars, readings, dance, theater….

With the exception of the new buildings on the street Gruberstraße (former “Tobaccoland”, high bay warehouse, Nightline Hall, final packaging, administration) and parts of the depot, the whole ensemble (including the interior decorations) is listed under historical monument protection. However, the possible uses of the complex are still highly diverse; the rooms are convertible and adaptable in all directions. The offer covers not only structures, though, but also ideas. The strength of the available network creates many possibilities. A good example of this is the concept of the “living furniture store”: The supplier stores furniture that is available for all functions – from conventional to avant-garde. Event organizers can bring their own event technology or hire a network partner of the Tabakfabrik. The following rooms can now be used for cultural or commercial purposes: 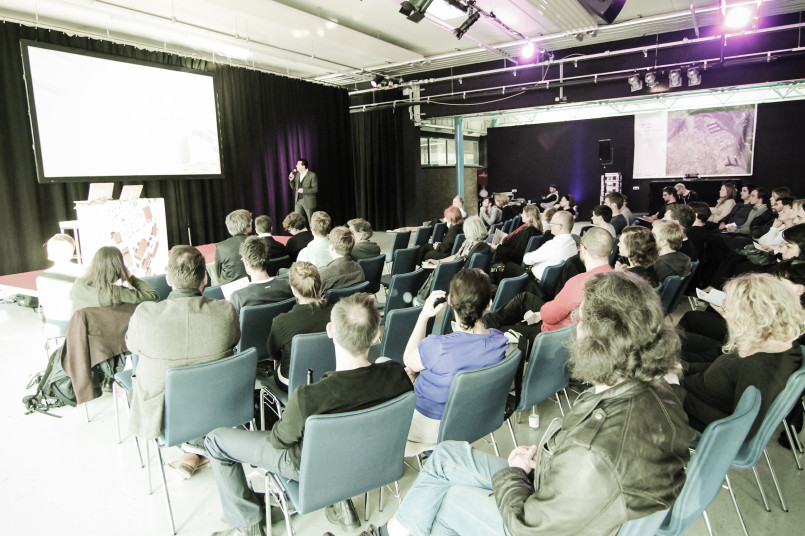 According to the original plans, in place of today’s Brandland, a dominant office building  should have been erected in the 1930ies. The reconstruction in the western part of the area was built only in 1981 resp. 1993 and is one of the few buildings that is not placed under a preservation order. Once the high rack warehouse, final packaging, disposal and salesroom where to be found here.

The arrangement of the halls as well as their constitution, the splendid transport connection, the latest history as a transfer site of cigarettes and an exhibition space as well as the increasing amount of rental requests make it quite clear: The hall complex (high rack warehouse/Brandland) is especially suitable for extraordinary formats, trade shows and local fairs, special projects and events. 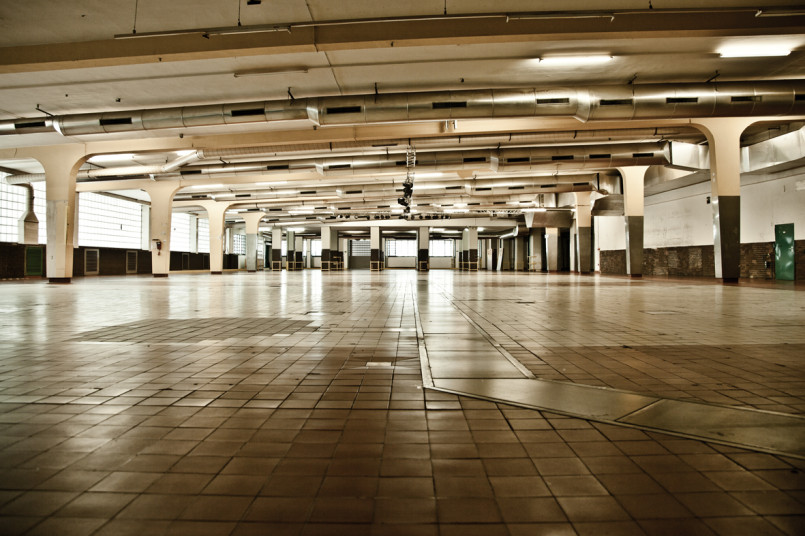 In the 1800 m² Lösehalle, hundreds of workers in the Tabakfabrik used to separate tobacco leaves from the stalk. From there, the leaves were then further transported with the then state-of-the-art pneumatic facility. This hall is connected to the “Ganghalle” (Passage Hall) Building 1 and can be used for small events as well as large-scale events. The Lösehalle can be used separately or in conjunction with the Ganghalle, thus providing a total of 5000 m²area, which is ideal for large trade fairs or art production, for instance.

The cigarette production building, Building 1, is the oldest part of the Tabakfabrik. It was constructed in 1936 and was the first large steel frame construction of such dimensions in Austria. In the 220m long, slightly curved aisle, cigarettes were made from cut fillers.

The Ganghalle is on the ground floor with 2900 m², which is joined at the end by the 1800m² Lösehalle. The Ganghalle can be used for both small and large-scale events; it can easily be separated. 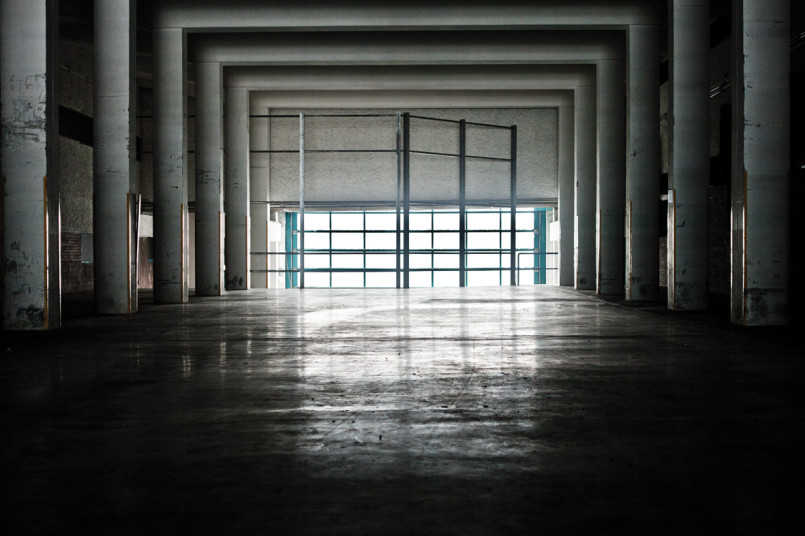 Until 2001, raw tobacco was delivered by trains and trucks and stored in the depots that are called the “Ostblock” (“East Block”) today. The three train platforms and the corresponding warehouses were extended, enlarged and roofed until 1969, transforming them into an enormous raw material depot with elongated rooms. During the Second World War, only Depot 3 in the raw material warehouse was hit by an aerial bomb. All the other buildings were only slightly damaged during the war.

The East Block is protected as a historical monument up to the Depots A and B. However, the former raw material depots can still be used for many different purposes. The elongated part of the building can be easily separated or adapted and rented in its entirety. The following parts of the building on the ground floor are available:

Suitable for large concerts and theater performances as well as academic symposiums.

Magazin B West (Hall Ramp b)

Suitable for theater and exhibitions, large concerts and theater performances as well as academic symposiums.

Suitable for theater and exhibitions. 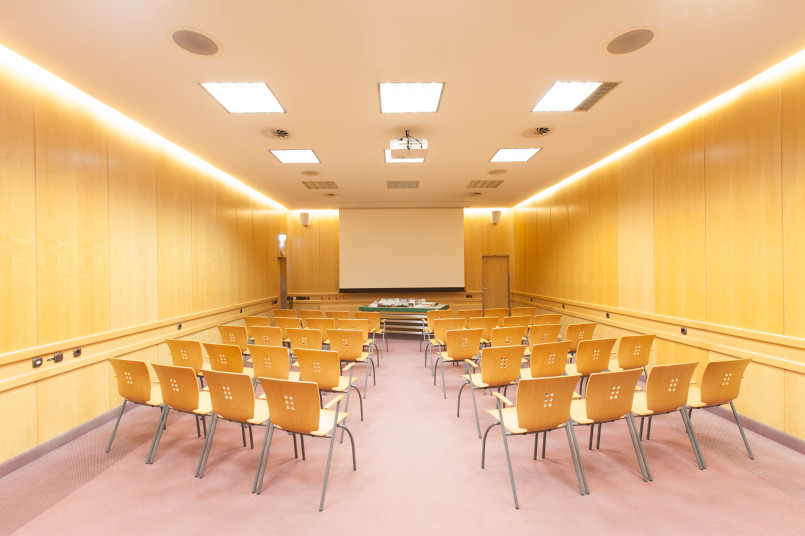 In the ancient office building, our smallest event hall, the cinema, is located. It is suitable for workshops, readings and presentations. Technical equipment is available and an event easily organised.

In the large courtyard that was recently named Peter-Behrens-Platz, there were railway lines and platforms for transport wagons, among other things. Due to its sheer size and variability, the outside facilities of the Tabakfabrik are highly suitable for open air events of all kinds. The biggest event held so far was the first Tabakfabrik Open Air Festival in June 2012, where over 5000 people celebrated peacefully with Parov Stelar, the A.G.Trio and many others.

The rate for using the courtyard depends on the event to be hosted.
Photo: Florian Voggeneder / Ars Electronica Festival 2013